“We want to thank Call Before You Dig for signing on to present this new event,” explained Stafford General Manager David Arute. “The initial feedback on the event has been positive across the board and has both race teams and race fans excited. Adding Call Before You Dig as an event partner brings this race to the next level.”

“We’ve received some early entries for the event and have received a lot of inquiries,” continued Arute. “A strong mix of Pro Late Model drivers coming from different tracks and series are expected. We encourage teams that have any questions to contact us at the track office (860-684-2783) or send us an email at: This email address is being protected from spambots. You need JavaScript enabled to view it.."

Call Before You Dig is a state regulated, non-profit organization comprised of all public utilities and municipalities in Connecticut The purpose of CBYD is to function as a statewide, one-call notification system that provides excavators and the general public with the ability to inform multiple owners and operators of underground facilities of proposed excavation, demolition or blasting. Contractors as well as anyone in the general public can use the E-Ticket system found online at www.cbyd.com to set up a location request for any project that involves digging into the ground. The CBYD website offers the opportunity to register for E-Tickets for jobs as well as providing resources such as a design survey, education materials about digging into the ground, emergency contacts, and reports and forms. The CBYD website has recently undergone a facelift to an all new format that has made the site more user friendly.

Call Before You Dig in CT mourns the passing of Robert Donnelly, one of the original CBYD Board members. Bob worked as a Director for seventeen years, from CBYD’s inception in 1978 until 1995, representing Bridgeport Hydraulic Company, now Aquarion. He served CBYD in many capacities, including a 10 year stint as Vice President. We extend condolences to Bob’s wife, MaryLou, and his family. 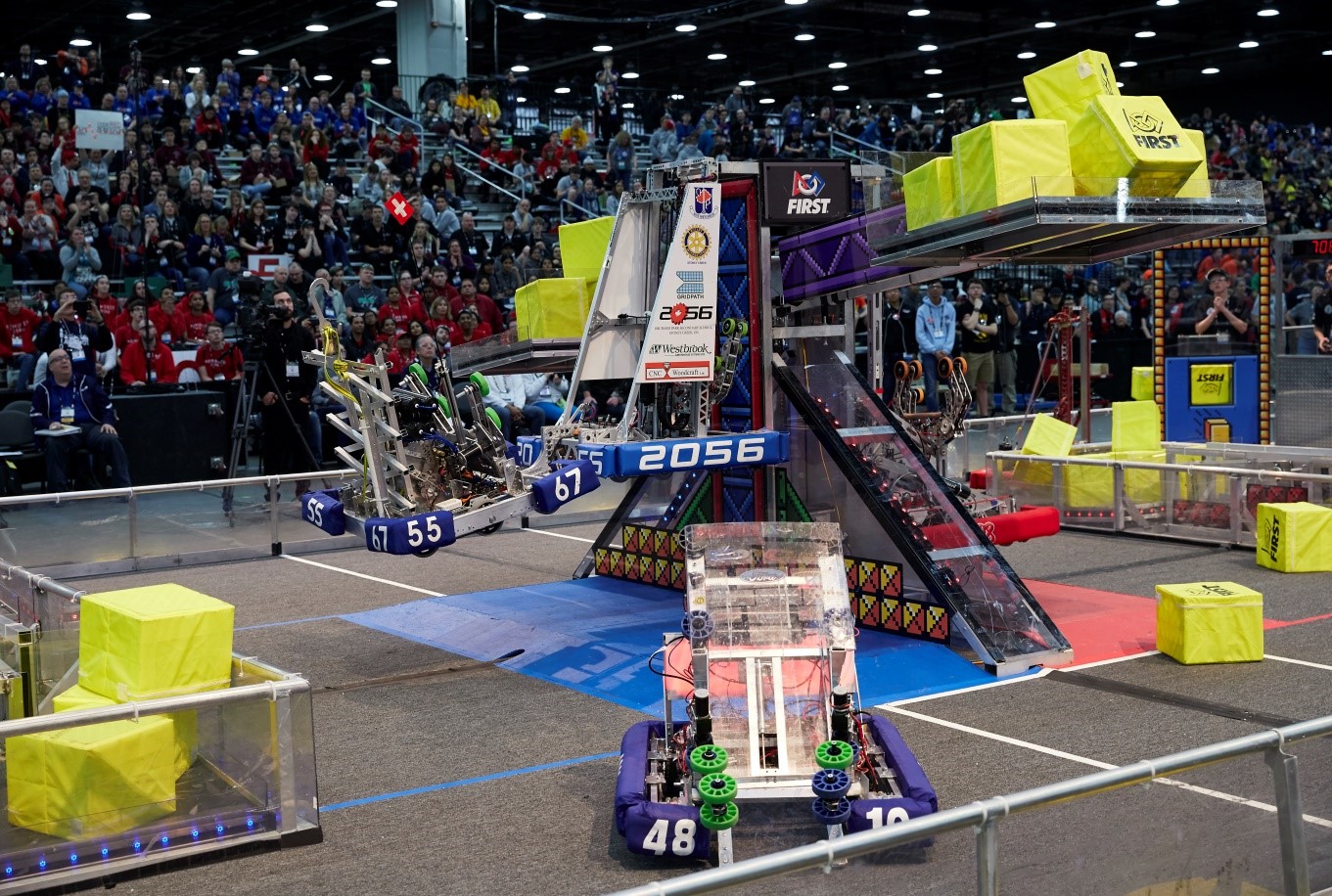 The Call Before You Dig team were proud to support Connecticut FIRST (For Inspiration and Recognition of Science and Technology) by providing safety glasses and sponsorship at this year’s Connecticut Robotics Competitions. IT was great to be part of such a fantastic event and spread the message of safe digging!